The day after the free U2 concert at the Brandenburg Gate to commemorate the 20th anniversary of the Fall of the Wall, I went to the Hansa Tonstudio in Köthenerstr. 38, to see where Achtung Baby was born and where One was filmed. 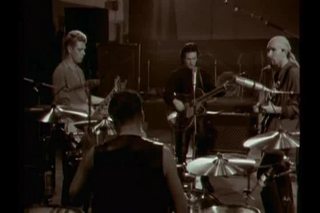 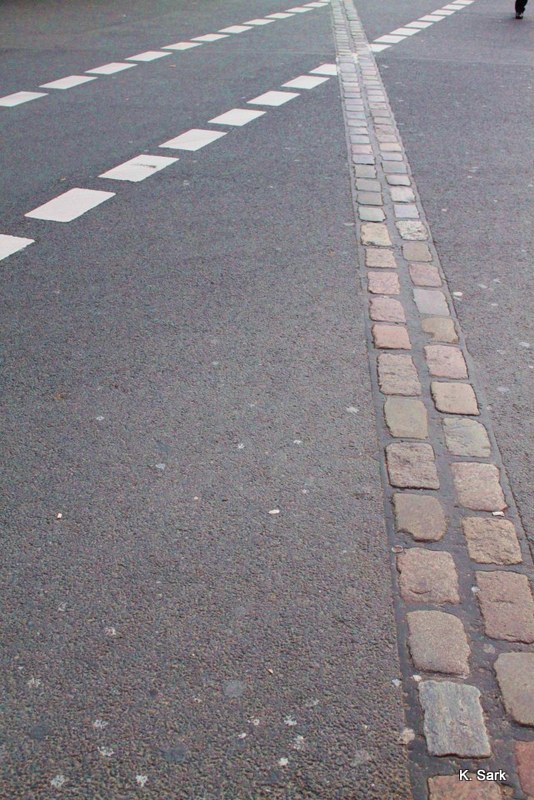 I followed the Wall demarcation along the sidewalk at Stresemannstrasse to Köthenerstrasse, and turned right. Towards the end of the street, I saw a pillared façade of what looked like a theater or concert hall. The inscription on the building read: Meistersaal – it was the correct address. I imagined U2 pull up in a large car in front of the building, in October 1990 – the year and the month of German Reunification – when Potsdamer Platz was still a wasteland. 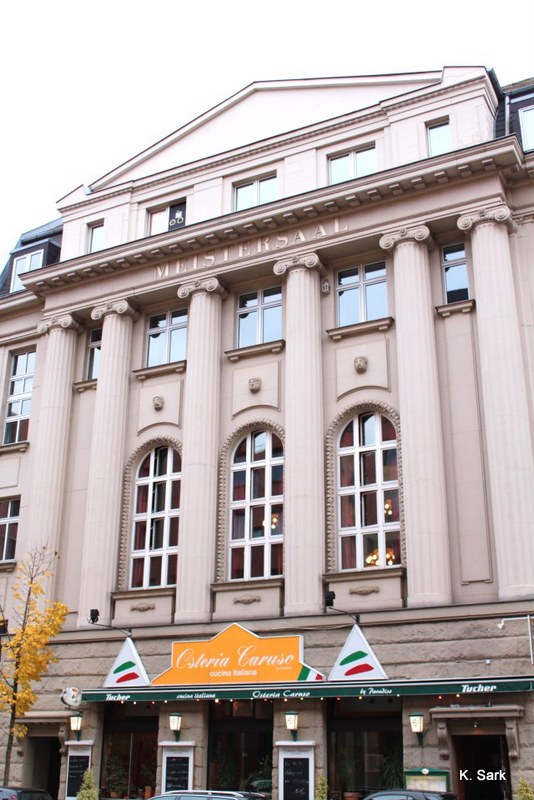 By the elevator, I checked for the Hansa Tonstudio sign and proceeded to the 4th floor. A young man followed me into the elevator, carrying food he fetched from the neighboring restaurant. He was also headed to the 4th floor. As we stood in front of the same door, to which he happened to have a key, he asked me if he could help. I told him I was there to get a tour of the recording studio. Slightly surprised, but not enough to refuse, he let me in with him. 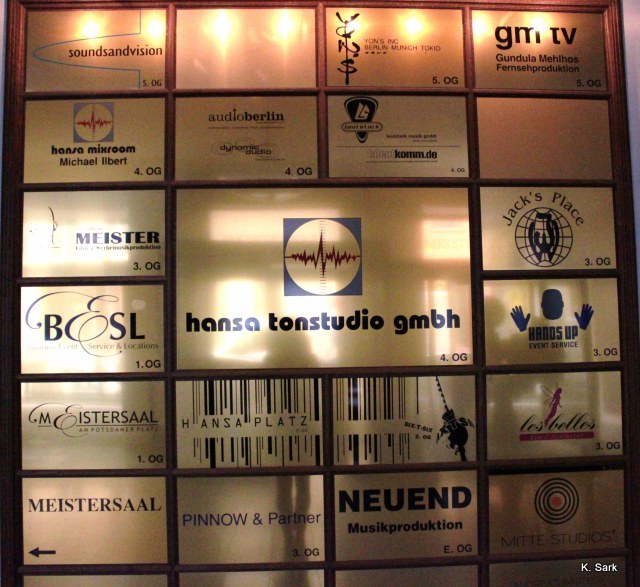 Inside, four people were spread on the couches in the right corner with their MacBooks, and while the young man lingered putting down his food, it took several seconds before anyone noticed me and asked what I was looking for. “I was wondering if I can get a tour of the studio,” I repeated. “No,” one of the men on the couch answered, “we’re working here, can’t you see?” Another man on the couch looked at me and said: “Unless this young man is willing to show you around,” pointing at the blond guy who let me in, who was now looking at me like I was the one obstacle between him and his lunch, “But very quickly!” “Alright, follow me!” the young blond guy told me, and I followed him through the left door. 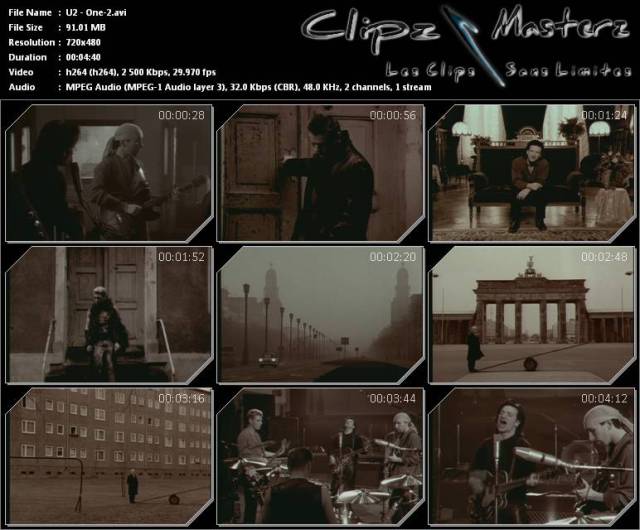 He ran me through the brown-toned recording rooms of various sizes, with instruments in them, connected by sound-proof doors. The last room was the biggest with two pianos in it and various racks and stacks, which made the room look like a storage space than a recording studio. The blond guy pointed out the mixing room and the soundproof vocal room. All in all, a recording studio all right. 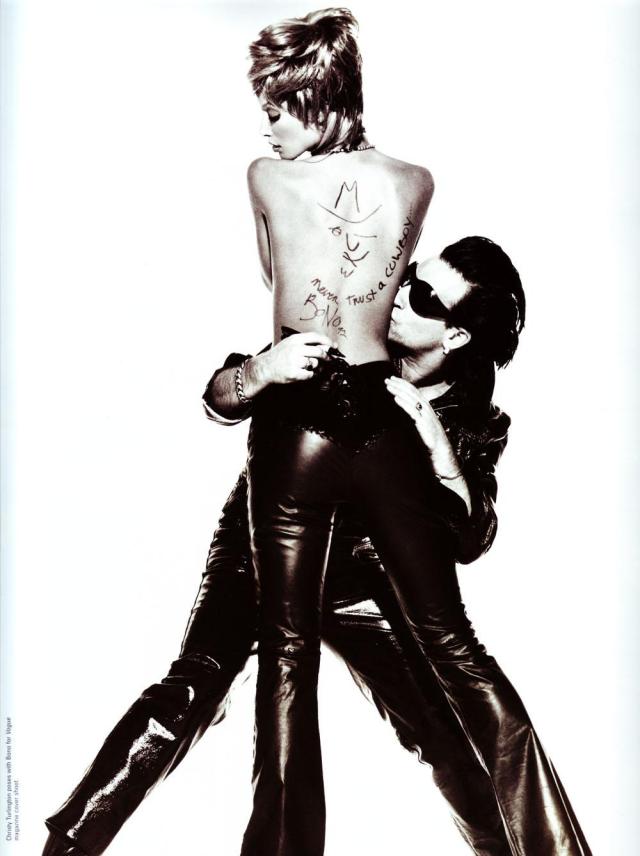 On the way out, the man who asked the blonde guy to show me around got up from the couch, carried his MacBook to the counter next to the entrance, and asked me if I was happy now. “Yes, very!” I replied. “If you’re on a quest tracing U2 in Berlin, you should check out the Meistersaal downstairs. It’s more impressive!” I was tempted to stay and chat, and tell him about the Fashion book, and Susan’s chapter on U2 and Bowie, and that I had just seen them in concert in Toronto, especially since the night before they played at the Brandenburg Gate. But I left them to their work and only said “thanks, and thanks for the tour!” 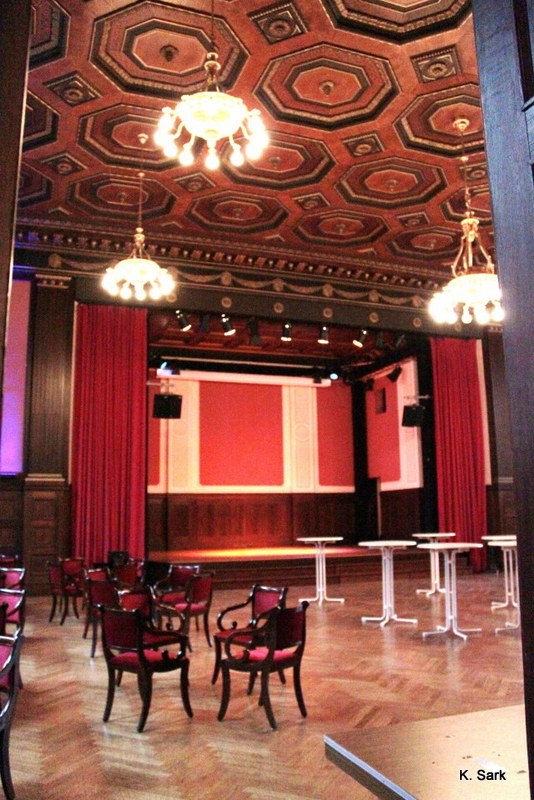 In the main-floor lobby, I proceeded to the left-side entrance of the Meistersaal. Black-and-white photographs of musicians hung on the walls – U2, Bowie, Lou Reed. I climbed the windy, red-carpeted staircase and came into a mirrored hall with two double doors, behind which One was filmed. I opened one of the doors, and snuk a peek and a photograph. There was a reception here the night before and the catering staff had just finished cleaning and sat down in the corner of the room. They didn’t notice me standing in the door.

It was not until later, when talking to Susan, that I realized that the Hansa Tonstudio was only open to the public once a month during public tours that could be scheduled online. 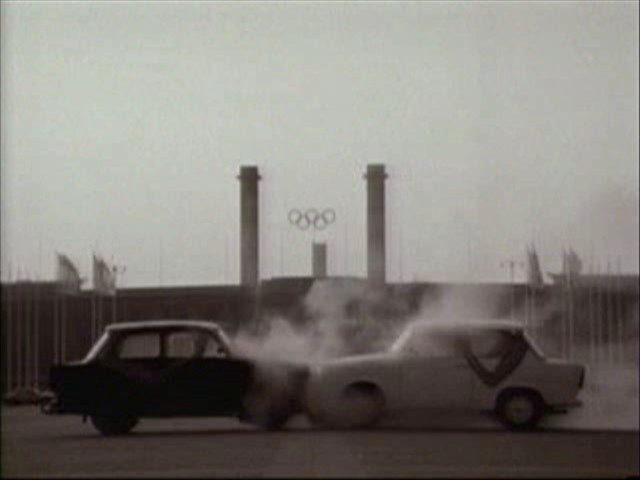 U2 came to Berlin at a time when the whole world order was changing. Achtung Baby was born in the right place at the right time. According to Wikipedia, “weeks of slow progress, tensions, and arguments subsided after the improvised writing of the song One, which turned out to be a breakthrough moment for the album sessions.” In Berlin, in every street, one is implicitly or explicitly made aware of the fact that worlds collided here. These collisions made their way into the album. And they still ring true. 20 years later. 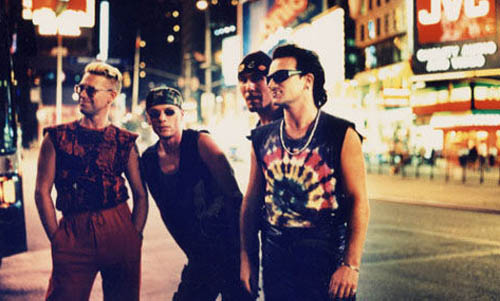 This entry was posted in Music. Bookmark the permalink.

4 Responses to U2 in Berlin