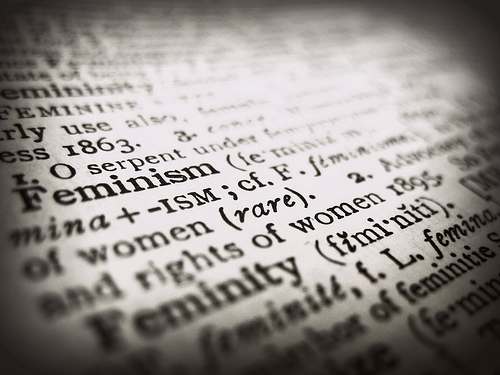 What we know (having been raised in Western education system):

There are 3 waves of feminism and their highlights (suffragettes, the right to vote, sexual liberation, the pill, equality in the work place, bell hooks, Simone de Beauvoir, Gloria Steinem, Madonna in the 1990s, ) have noticeably shaped Western culture.

What we’ve picked up along the way:

When I was 22, doing my BA at the University of Victoria and writing for the university paper, the Martlet, I wrote my first 2-page feature article on the three waves of feminism, researching and sketching out the progression of the women’s movement over the last two centuries, interviewing a Women’s Studies grad student, and explaining (mostly to myself) why I did not like calling myself a feminist at that time. 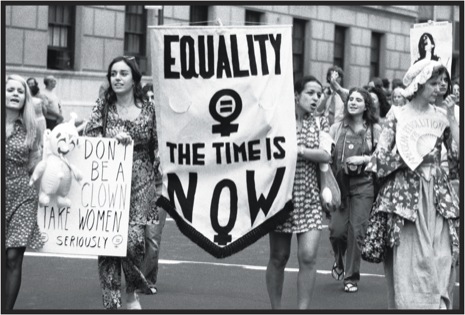 It took me a few more years to come to terms with that term (don’t get me wrong – not the concept, by any means, merely the term, and how abused and misused it has been over the years), mostly because women of my generation often take it for granted, or feel like it’s preaching to the converted. It took me several encounters with many women of Berlin (while conducting research for the Berliner Chic project) and their hard work (in some cases over centuries) to understand the meaning of “one is not born a woman, one becomes one” (Simone de Beauvoir).

For a long time, before “becoming” anything in the true de Beauvoir sense, I enjoyed a blissfully ignorant fluidity of identity (not in terms of sexual orientation, but rather in the pop-cultural Madonna ditty: “it doesn’t matter if you’re black or white; if you’re a boy or a girl”). In other words, rather than identifying as a woman, I preferred to identify with free spirits of any gender, refusing to accept gender stereotypes and celebrating any hint of gender inversion imaginable, until I was confronted with that which is not woman: patriarchy (surprisingly relatively late in my life). 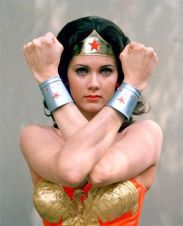 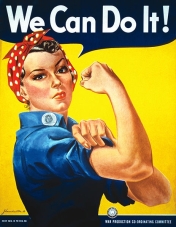 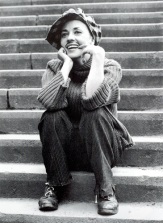 Sometimes patriarchy appeared in the shape of a man, but mostly as an institution, and within social, hierarchical, historical, and technological structures. That ugly cement wall against which every woman runs up sooner or later in every path of life, the oppressive and aggressive obstacle that forces her to retreat inside herself and seek out strength and “revolutionize from within” (Gloria Steinem). So do we become women in retaliation? In response to our encounters with men?

Whenever I saw a film that deal with relationships (either comedies or dramas), I was in disbelief at how trite and cliché the couples’ arguments were portrayed. I was convinced there was a better and higher level of communication, a way of understanding, feeling, sensing the other person’s point of view and eliminating the misunderstandings.

Now I often find myself speechless in disbelief, in a paradox of self-reflexivity and helplessness, consciously watching myself be put into situations where I feel the way those women in cliché scenes felt, I even find myself thinking the same clichés, but I find myself unable to say it. Sadly not saying it, does not solve things, it only facilitates communication breakdowns and mis-communications (only I’m very painfully aware of it). 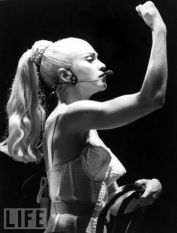 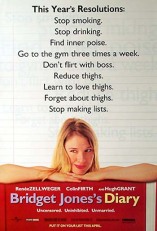 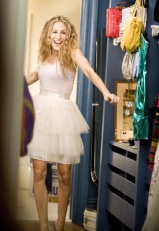 So, in the process of dismantling patriarchy, we deconstructed our communication and discourses, but we have not created a new language. The clichés are still the same.

We’ve been paying attention. We’ve noted and learned every lesson higher education, pop culture, art, psychology, literature, film, and philosophy taught us, but still, we can’t communicate in a way that doesn’t make us feel like stepping out of our own skin, stepping aside, and watching ourselves (as if on screen) behaving the way we swore we wouldn’t behave.

This is not empowerment, this is an acute consciousness in the midst of enforced paralysis – the butterfly trapped in a diving bell. We know how not to behave and what not to say from watching our mothers and watching the Hollywood leading ladies, so what do we say? How do we act, or be, or become? 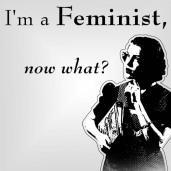 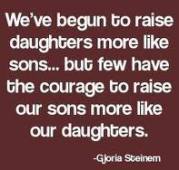 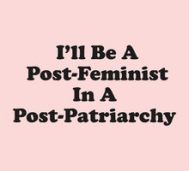 Where do we go from here? What does one do, or who does one become after one became a woman?

There are no real answers to that question yet. No pop- or high culture, fictional or factual heroines to give us examples to live and speak by. Most feminists are still busy deconstructing patriarchy (rather than constructing inspiring images of femininity), Madonna stopped singing about equality, and Carrie Bradshaw got married.

If we were to imagine a post-feminist (or a fourth wave feminist) woman, who would she be? How would she be different from the feminist revolutionaries (second wave)? And what would she teach us about being / becoming a woman today? What would we call her? 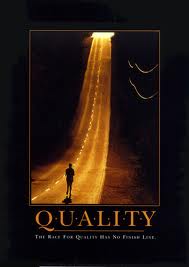 This entry was posted in Books. Bookmark the permalink.