Arno Specht’s book Geisterstätten: Vergessene Orte in Berlin und Umgebung (Haunted Sites: Forgotten Places in Berlin and Surroundings, Jaron Verlag, 2010) is a “search for traces and ruins of Berlin’s youngest history … a history and a past that has not been worked over in museums, where the history of the buildings and their inhabitants is narrated, but rather it is a history of coincidental traces, un-arranged and un-curated.” (p.5) 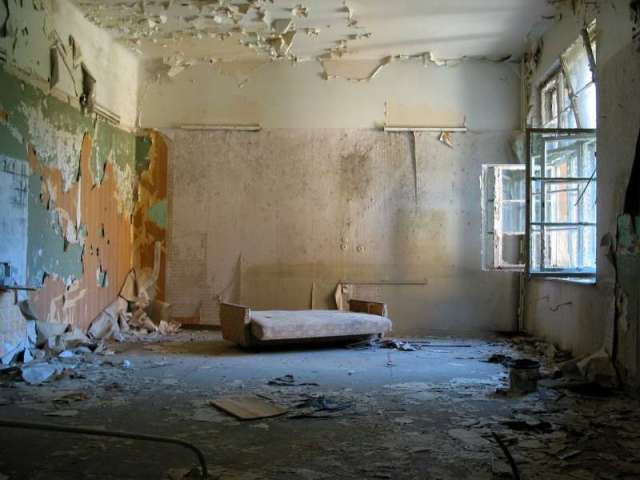 With the end of the Cold War “whole armies disappeared,” and with Reunification the “GDR everyday culture vanished” (p.5). What is left are ruins that tell the story of Berlin and its surroundings.

“Forgotten places are often also disappeared places. First they disappear from the everyday, then from address- and phone books, then from maps, and eventually from street signs.” (p.7) 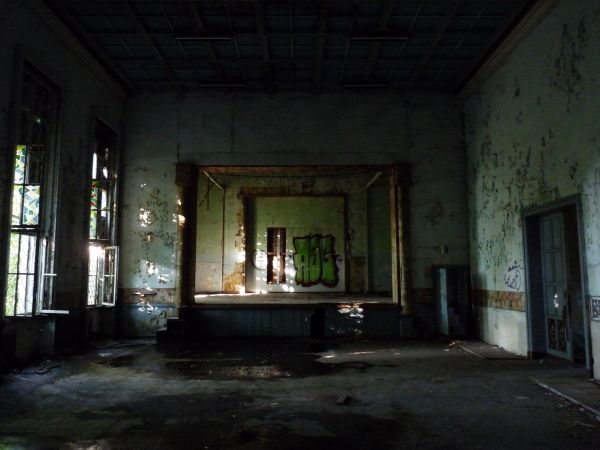 The book documents the sites that have up to now managed to escape gentrification and re-appropriation that has transformed Berlin over the last 20 years. Former breweries, factories, sanatoriums, amusement parks and spy stations are as of yet un-accounted for, unsold, un-renovated.

The book is a snapshot of current history, featuring photographs by Adrian and Arno Specht, Stefan Beste, and Babett Köhler. 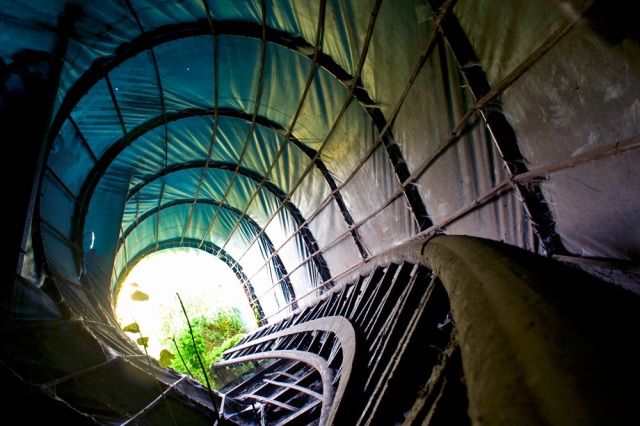 This entry was posted in Berlin, Books, Photography. Bookmark the permalink.

2 Responses to Haunted Sites: Forgotten Places in Berlin and Surroundings