The Gift – by Ballet Victoria 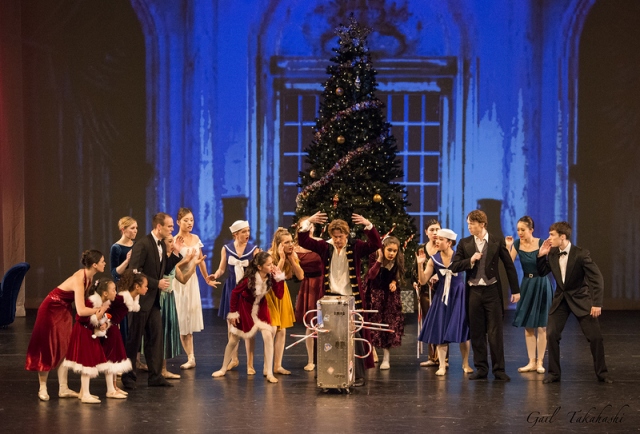 Ballet Victoria, under the artistic direction and with choreography of Paul Destrooper, re-imagined and re-interpreted the perennial Christmas favourite story of The Nutcracker in their unique rendition that blends timeless music and dancing with a modern story twist that brings together myth, fairy-tale, and contemporary characters from everyone’s favourite films and stories.

Known for their masterful mixing of genres, styles, and rhythms (as they demonstrated with their performances earlier this season in Ballet Rocks!), the company has been touring British Columbia with this popular ballet, entitled The Gift, which will be presented at the Royal Theatre with Victoria Symphony for three matinee performances on December 27, 28 and 29, 2015. 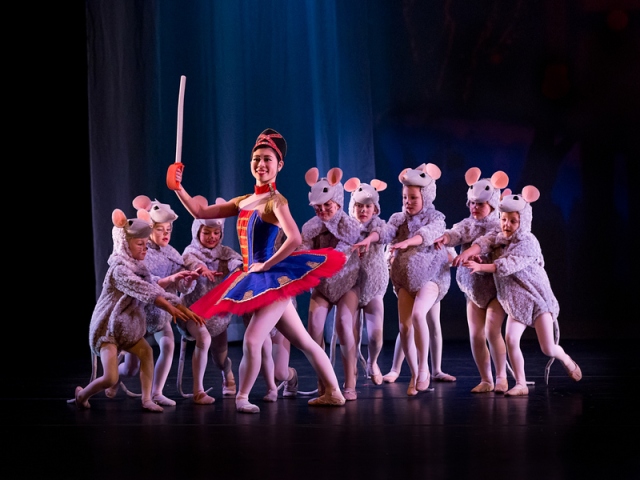 The Gift tells the story of a family celebration with Pandora, a mischievous child, who can’t resist opening a mysterious box her favourite uncle has left under the Christmas tree. Traditional Tchaikovsky’s Nutcracker characters intermingle with modern-day icons such as the Minions and the Frozen princess Elsa, all released from the forbidden box to terrify or delight the precocious Pandora.

After the party, as the adults fall asleep, Pandora is at a loss on how to tame the torrent she has created, until her uncle awakens to help her on her journey of discovering the meaning of hope and determination.

Hope and determination are strengths every dancer needs to possess, and as we will see, ballerina Andrea Bayne has them in spades. The principal dancer, who suffered a foot injury earlier this year, has fought hard to heal in time be able to dance one of her favourite roles again this Christmas. Andrea, an audience favourite, is truly magical in the role of Princess Elsa in the snow scene this year. Her exquisite technique and charm will enchant ballet fans. 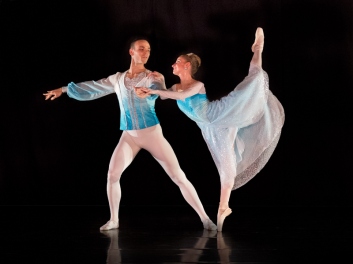 With this work, Destrooper hopes to create “a new tradition in Victoria with The Gift becoming a must-see holiday favourite, which in fact, many families already do. They come back every year excited to enjoy the story and to see which new characters and vignettes have been added.” 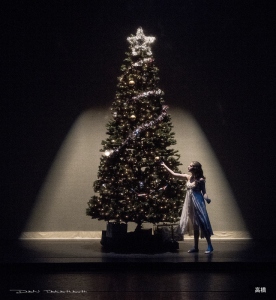 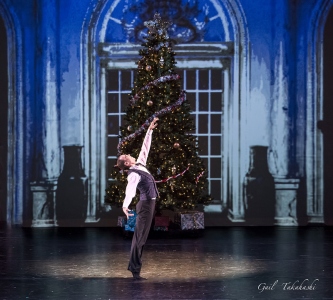 “Tchaikovsky’s Nutcracker will be performed by The Victoria Symphony, and maestro Joey Pietraroia will take centre stage with the first saxophone solo of Dave Brubecks’ Take Five in this year’s version as well,” Destrooper continued. “This is an amazing gift to our audience.”

If you would like to find out more about Ballet Victoria dancers, including Matthew Cluff, Brighton Collins, Jessie Gervais, Risa Kobayashi, Bethany Le Corre, Owen Selkirk, Georgia Semple, Akane Suizu, Luke Thomson, Yui Watanabe, Nanako Yoshimura, and others, you can see their video-profiles and hear their inspirational career stories in the “Meet the Dancer” series on You Tube.

So, bring your family, friends, and loved ones, and come to support our beautiful dancers, musicians, and artists at the Royal Theatre in Victoria this holiday season!

4 Responses to The Gift – by Ballet Victoria